Livestream with Cathy O’Neil | Building Machine Learning Models in a Changing World: What Will Change ( and what won’t) about Data Science in 2020

2020 has been a challenge in many ways. We should expect data science and AI to evolve quickly and spread rapidly with our new online life. However, we should not expect it to work perfectly, because it never has. How can companies build and monitor systems that avoid the worst problems? This keynote will delve both into what will change about building and deploying machine learning models in 2020 and what won’t – the classic pitfalls and blindspots which organizations worldwide still struggle to avoid.

Get notified next time we livestream > 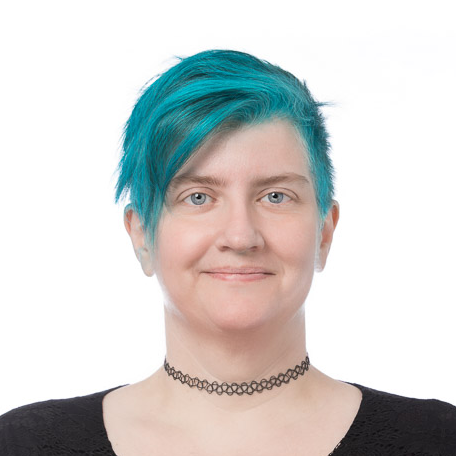 Cathy O’Neil is the author of the New York Times best-selling Weapons of Math Destruction: How Big Data Increases Inequality and Threatens Democracy, which was also a semifinalist for the National Book Award. She is a columnist for Bloomberg Opinion and founded the company ORCAA, an algorithmic auditing company.

She earned a Ph.D. in math from Harvard, was a postdoctoral fellow in the MIT math department, and was a professor at Barnard College where she published a number of research papers in arithmetic algebraic geometry. She then switched over to the private sector, working as a quantitative analyst for the hedge fund, D.E. Shaw, in the middle of the credit crisis, and then for RiskMetrics, a risk software company that assesses risk for the holdings of hedge funds and banks. She left finance in 2011 and started working as a data scientist in the New York start-up scene, building models that predicted people’s purchases and clicks.

Cathy wrote Doing Data Science in 2013 and launched the Lede Program in Data Journalism at Columbia in 2014.

Art and Creativity In the Age of AI | Ahmed Elgammal, Rutger University 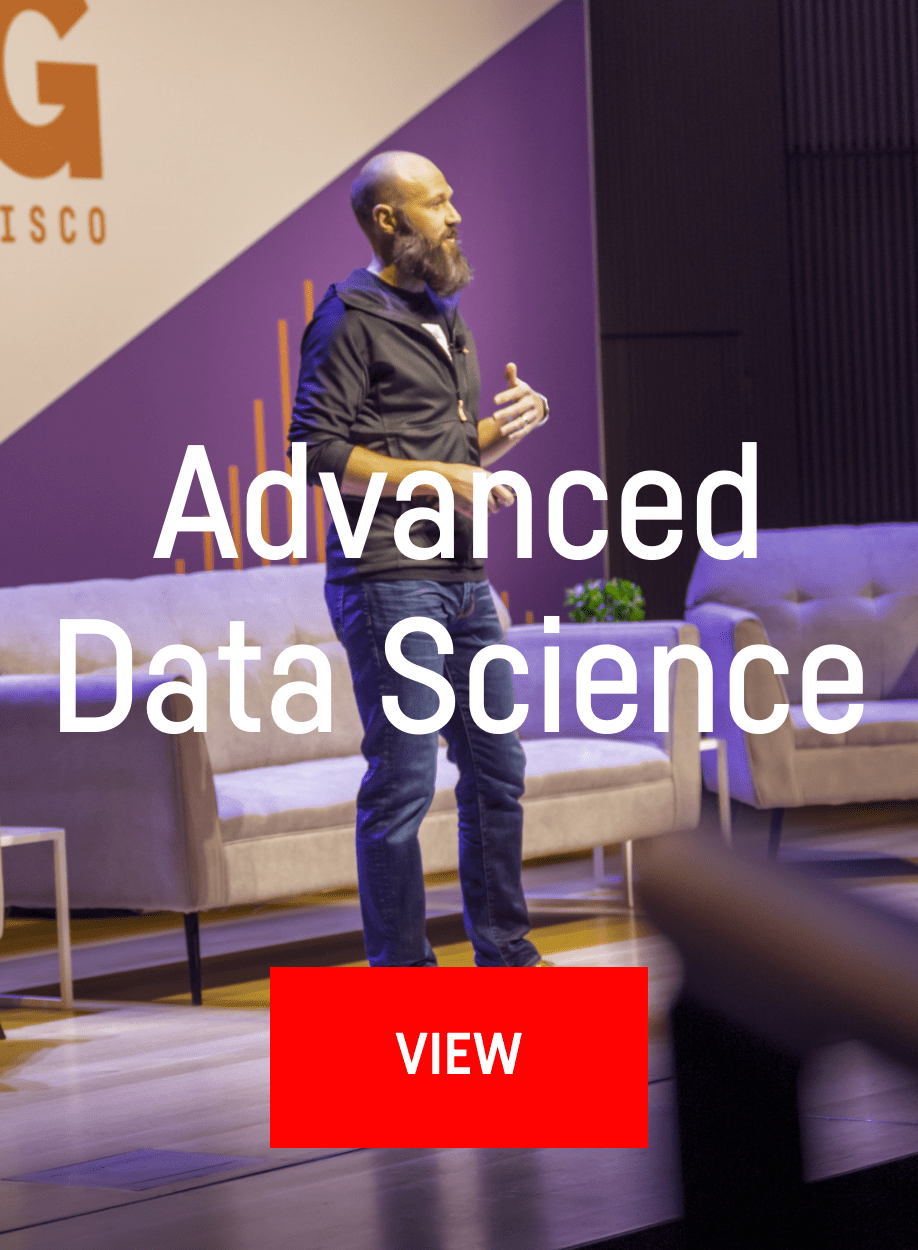